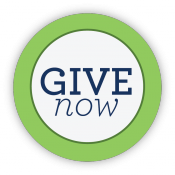 Caring for the Poor in Chile

Chile was colonized by the Spanish in the 16th Century. Chilean independence was declared in 1810 and won in 1818. In the 1990s, Chilean government transitioned to a democratically elected republic. This brought great stability to Chile, which has continued to grow ever since. Chile is one of the most stable countries in South America. Chile faces some specific challenges, especially as its population continues to age. Most Chileans are Catholic (66.7%) or Christian (16.4%), while 11.5% claim no religious affiliation.

Click through the tabs below to learn more about how you can make a difference in Chile!

AboutThe HospitalUpdatesHow You Can Help

In Molina, Chile, the Congregation of the Good Samaritan Sisters operates a hospital that cares for the homeless, sick, and poor.

Molina Hospital opened in 1982. Currently, 400 patients are seen every day, but the hospital only has 140 beds. Patients are lined up in hallways and closets–any space big enough to hold a hospital bed.

The hospital serves the homeless, sick, and poor that have no families to support them. Most of the patients have been dismissed from other hospitals because they couldn’t pay for their care. 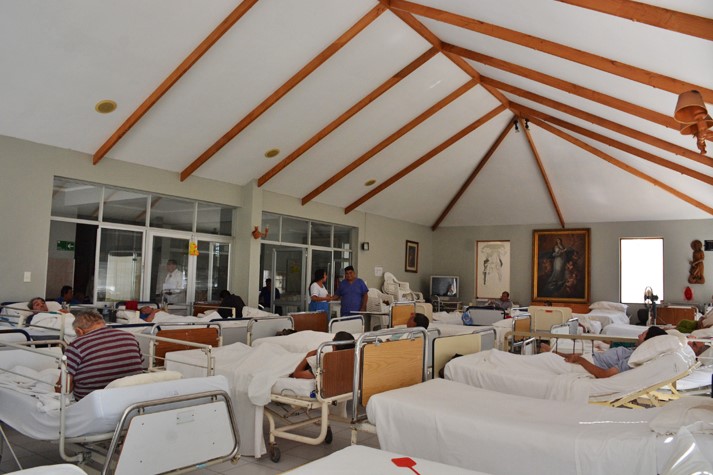 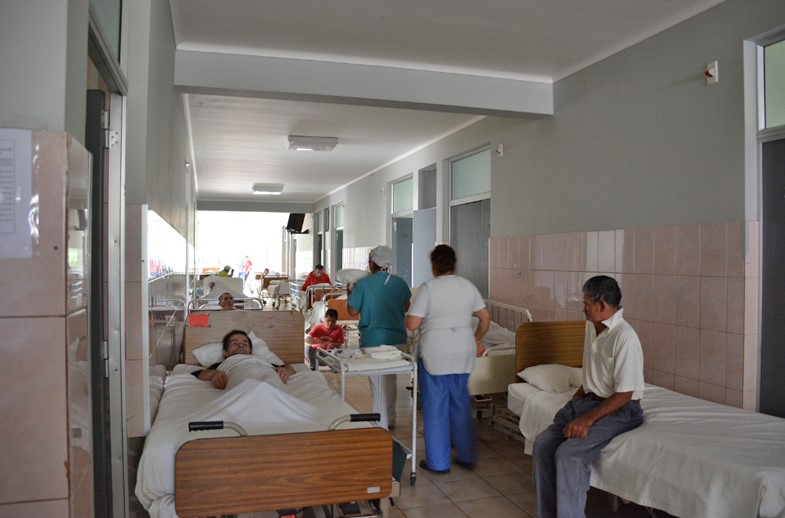 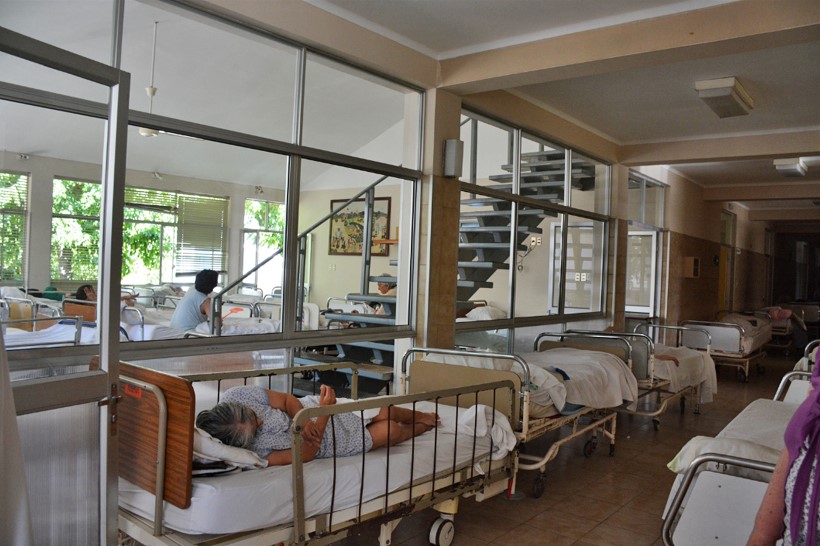 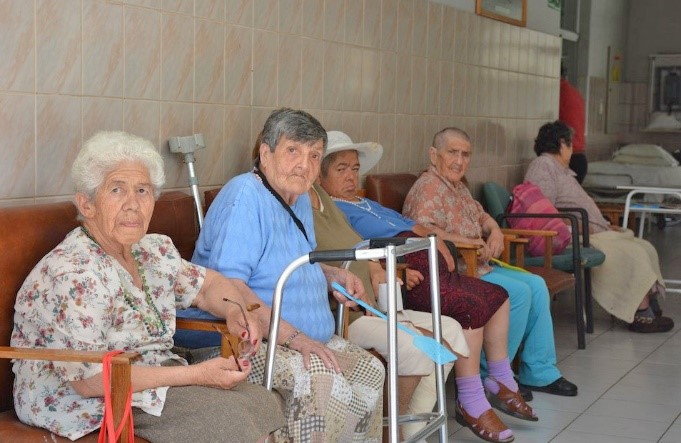 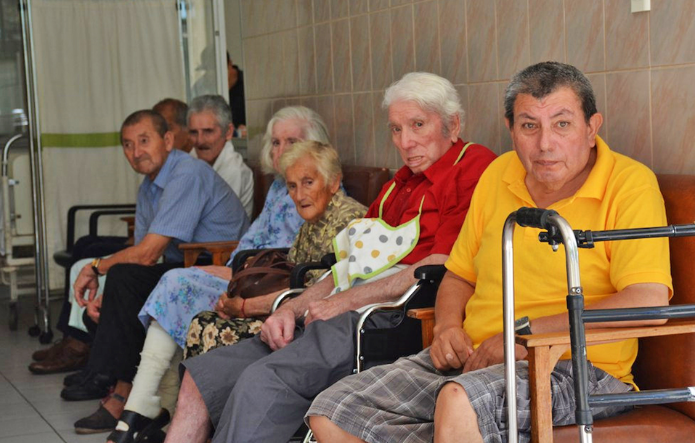 The number of people needing medical care grows every day. The Congregation of the Good Samaritan Sisters badly needs to build a new wing in order to accommodate as many patients as possible. 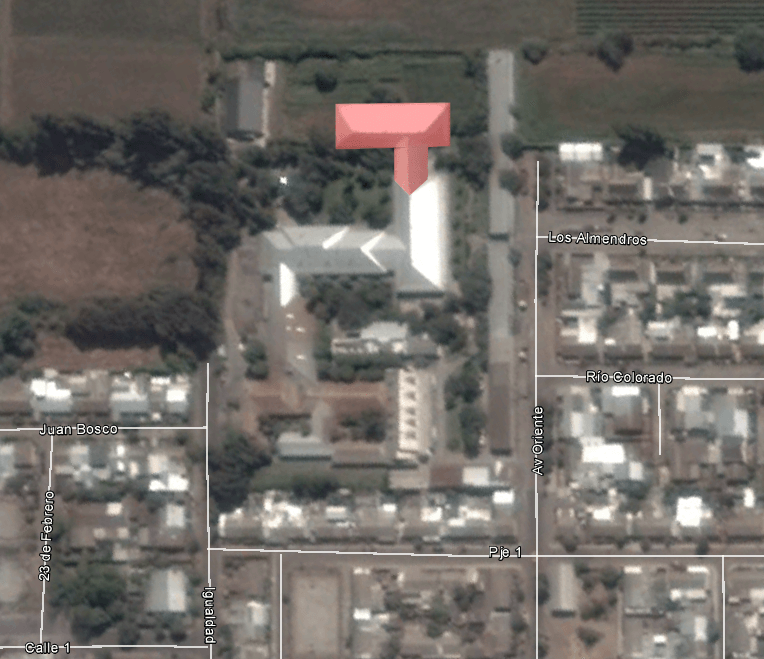 And the sisters plan to do just that! Soon, a fourth wing will be added to Molina Hospital, providing added space. The sisters have met with an architect and plans have been drawn. The sisters and their patients will soon have the space they need!

We are so excited to help the Congregation of the Good Samaritan Sisters build this new, state of the art facility, and to continue their legacy of caring for the poorest in Molina.

Enjoy this birds’ eye view of the construction progress!

Be sure to click the carousel of photos below to see pictures from the spring!

Construction is under way!

Take a look at the latest photos below: 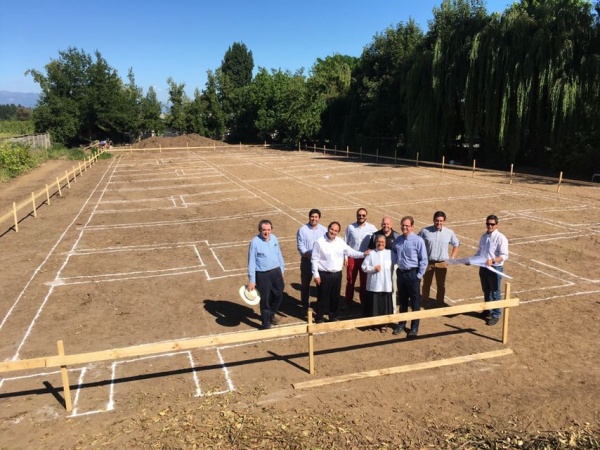 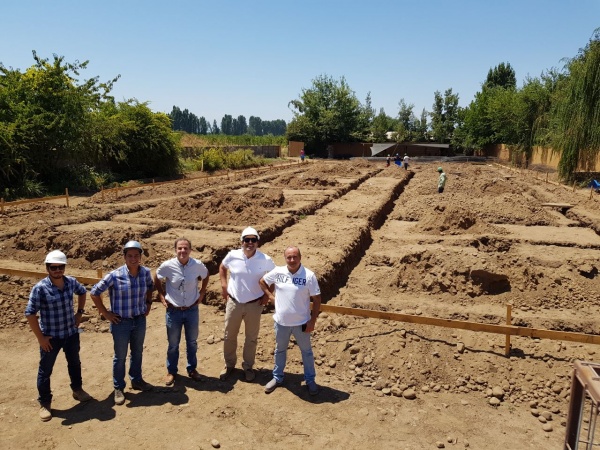 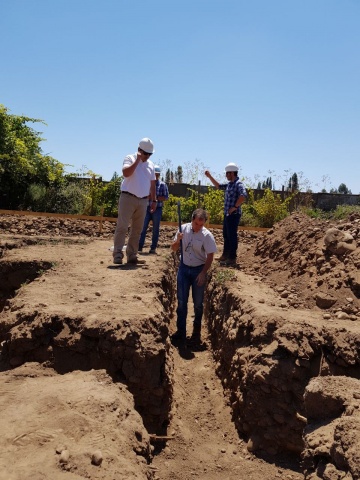 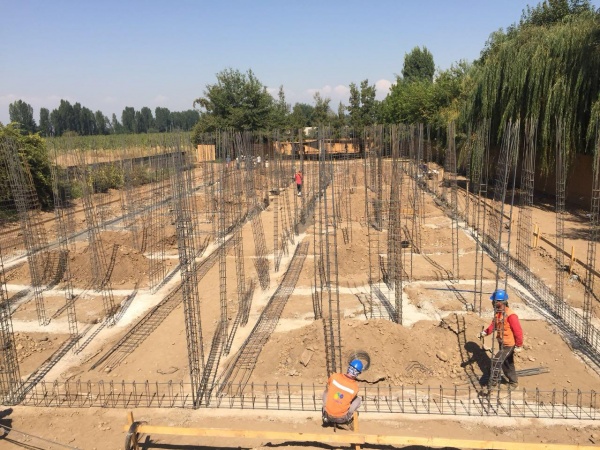 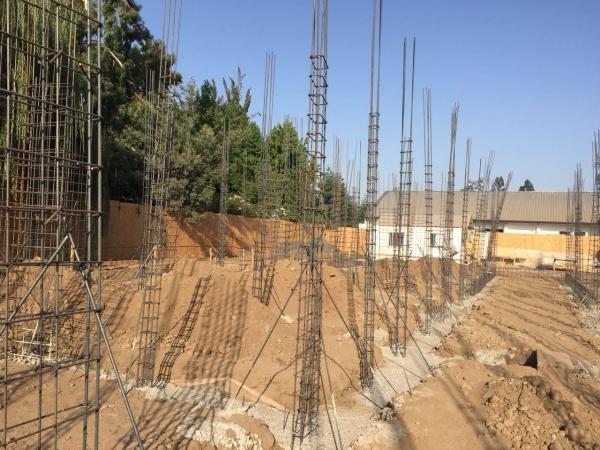 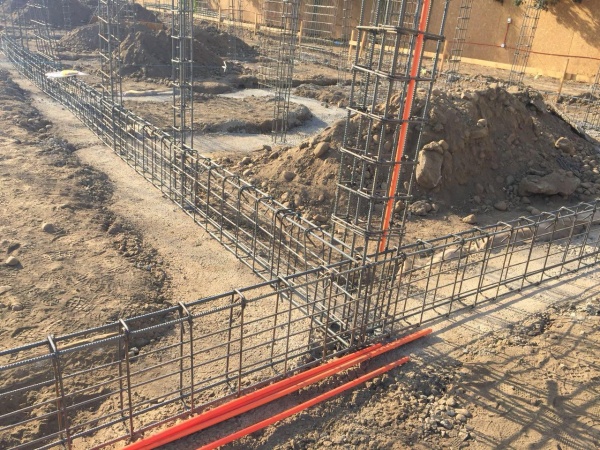 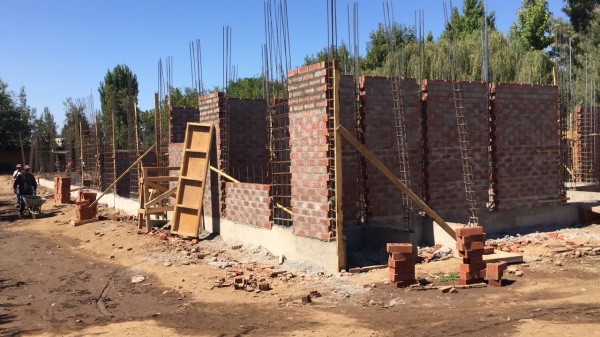 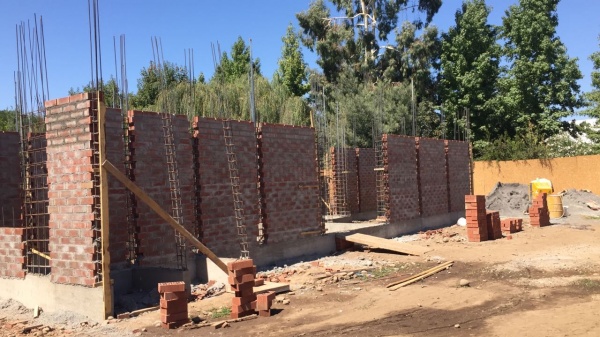 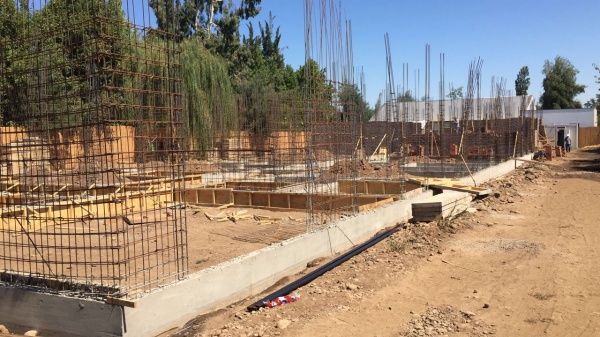 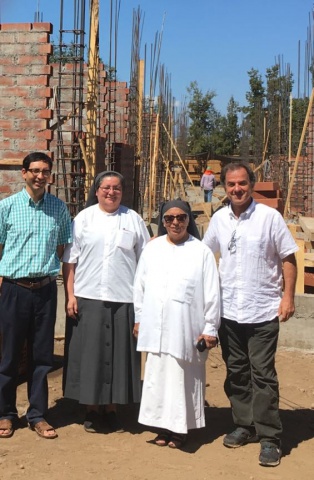 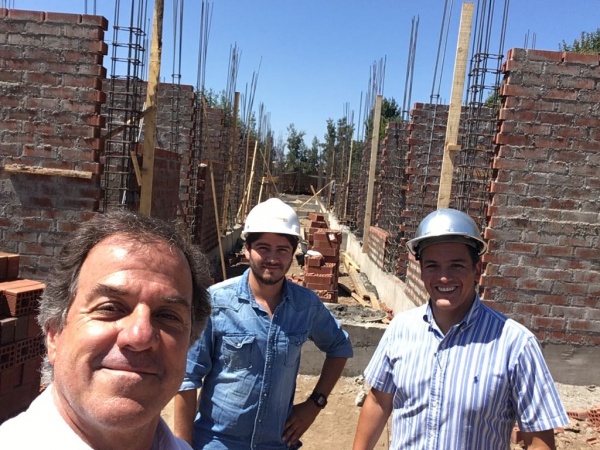