What is it?
Areas of Work
Project Successes
Current Projects

See the real, sustainable impact of your donation with personalized updates.

What Is Our Education Pillar?

Education attacks poverty at the root level, allowing individuals to realize their God-given potential to elevate their lives and communities. An enlightened mind opens the door for people to make generational change. By lifting the impoverished out of educational poverty, we spread seeds of hope and provide avenues away from the negativity of drugs and crime.

Catholic World Mission assists around the world in need of basic assistance such as school desks and chairs, and much-needed repairs to school properties damaged by natural disasters.

Learn more about our education projects below and how you can help us provide the gift of education to children around the world. 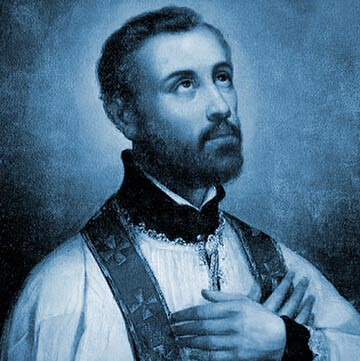 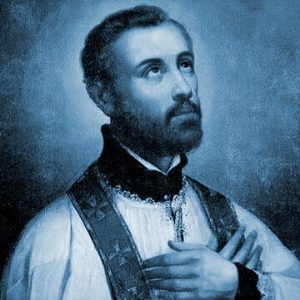 Saint Francis had a reversion to the faith studying in college at the University of Paris when he became roommates with Saint Ignatius of Loyola. He was one of the founding members of the Society of Jesus and was sent as a missionary with Portuguese colonists to the East, namely India and China. He is said to have baptized over 30,000 converts and he died, a faithful missionary and Papal Nuncio to the East, of a fever in Malaysia on December 3, 1552.

Education attacks poverty at the root level, allowing individuals to realize their God-given potential to elevate their lives and communities. 171 million people could be freed from poverty if all children left school with basic reading skills. 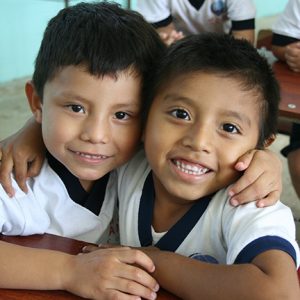 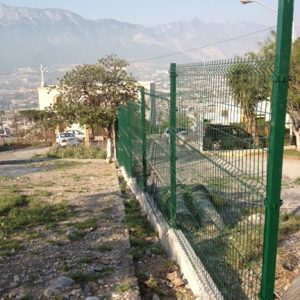 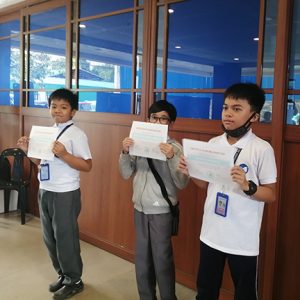 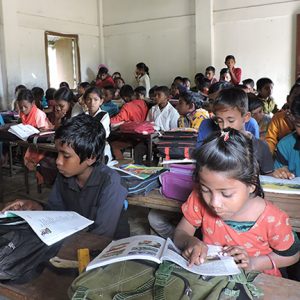 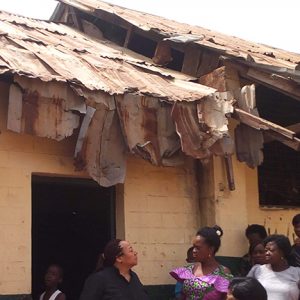 “In Thee, O Lord, have I put my hope. Let me never be confounded.” Saint Francis Xavier 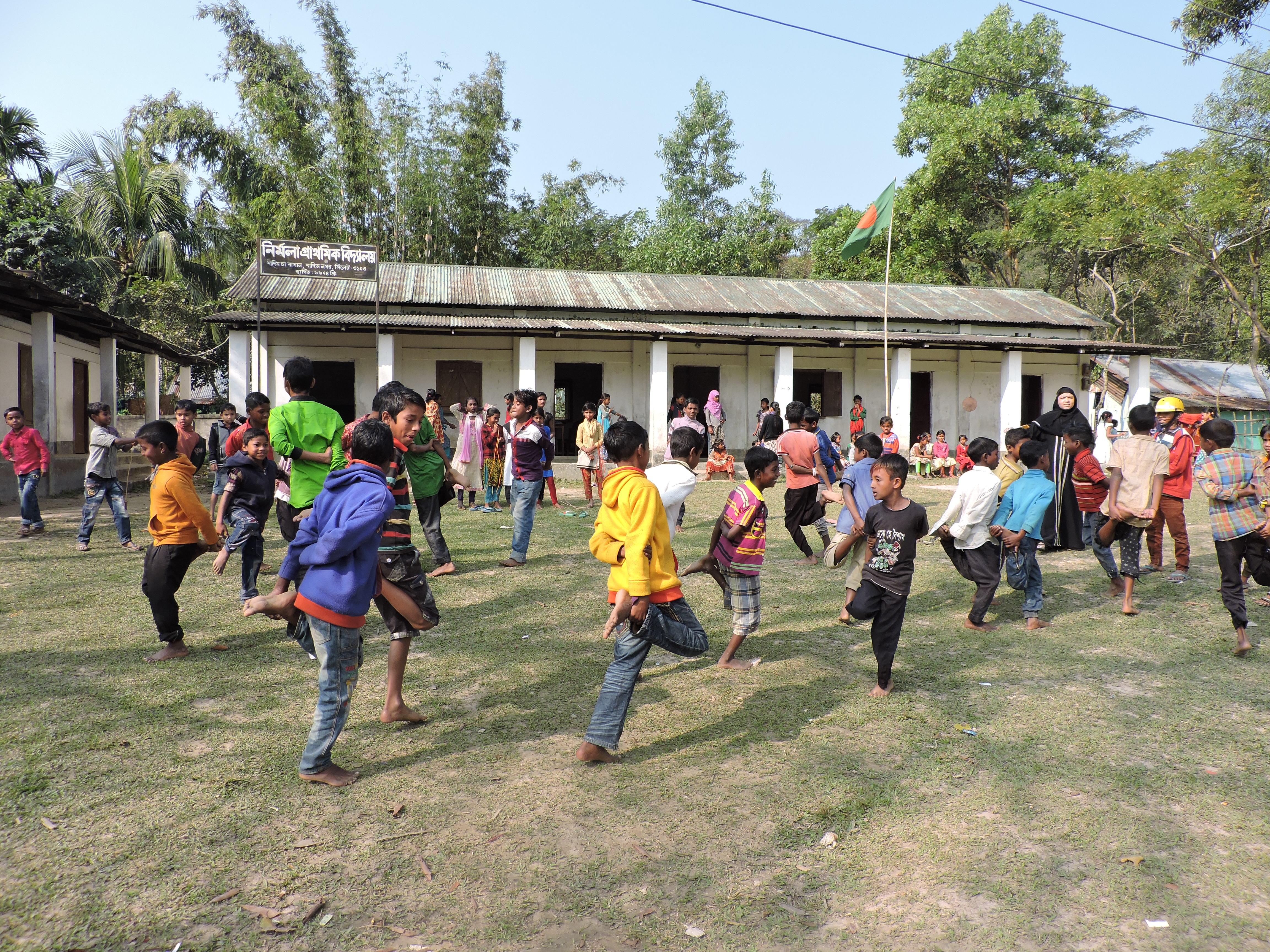 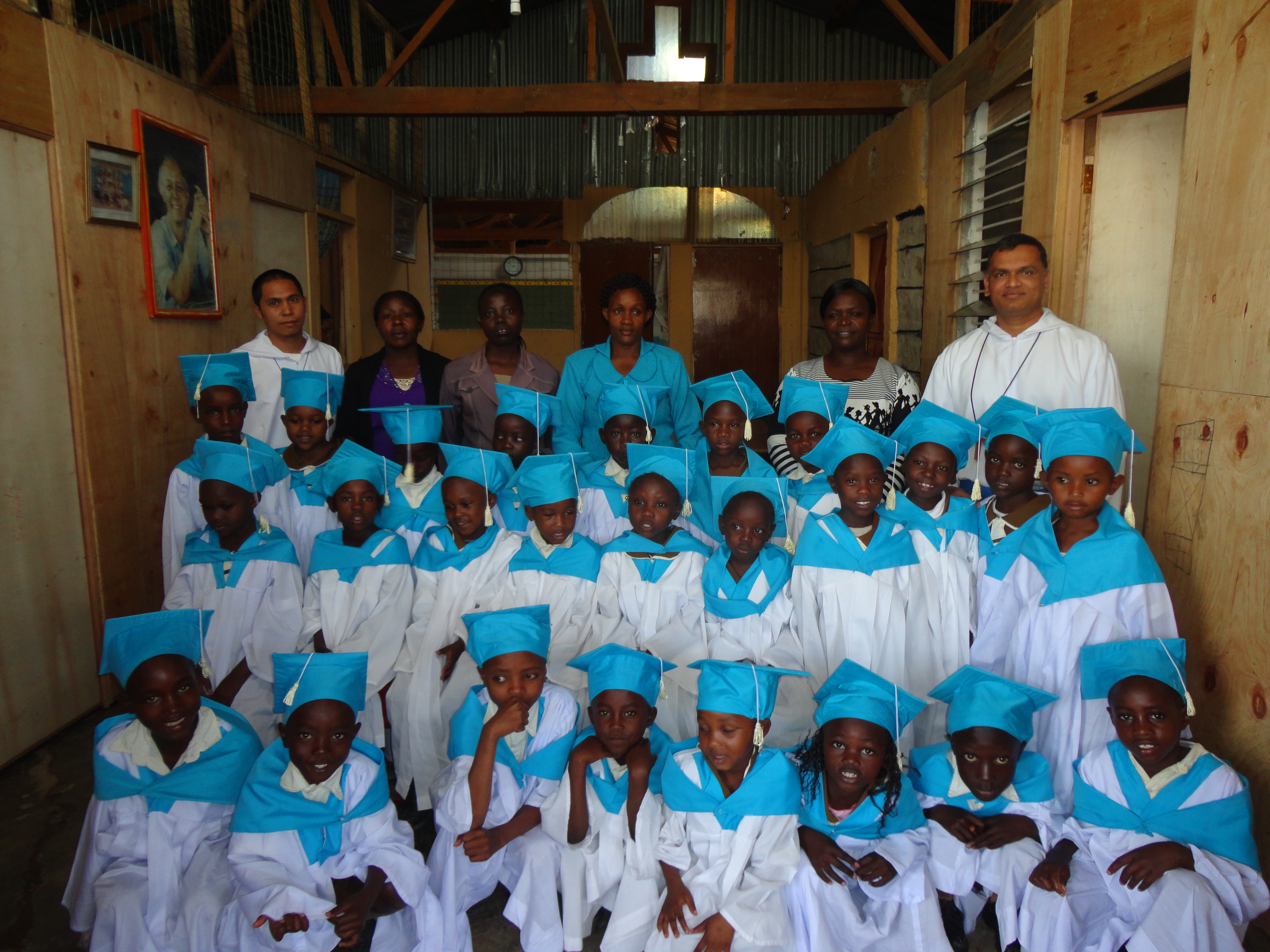 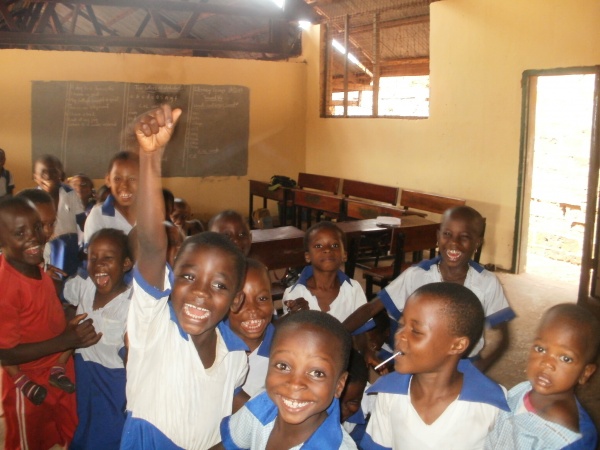 As one of our core pillars, we have education initiatives happening all around the world. When you donate to a Catholic charity education program like ours, you can make a difference in building schools, providing supplies and giving children life-changing education..

Projects Completed Thanks to Your Generosity

When you look at the poverty that exists around us, it can be easy to wonder how your gift is being used. But God can use even the smallest acts of kindness and faith in incredible ways. With your donation, you have:

Thank you! We encourage you to continue to donate to Education in support of Christ-centered organizations lifting children and communities out of educational poverty. And, above all, we hope you’ll support us in prayer as we bring the message of Jesus to a world in need of hope.

Updates from around the world, made possible by you! 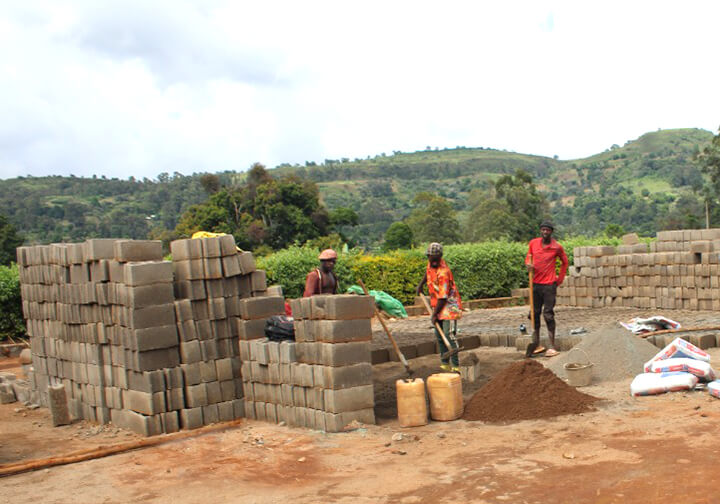 Cameroon - Construction on the new building is underway

Many hands make light work and there is much work to be done as progress continues on St. Mary’s school in Nkar. The children are so excited to see the progress. 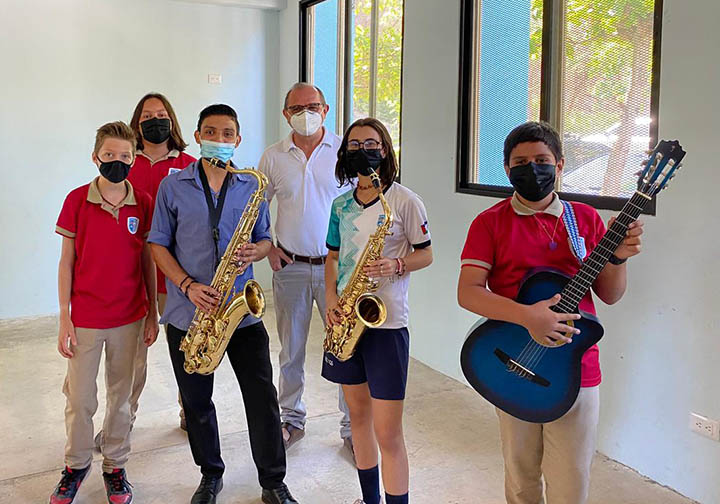 Many initiatives have been taking place at Vittorino Girardi School and the surrounding community thanks to your loyal support! 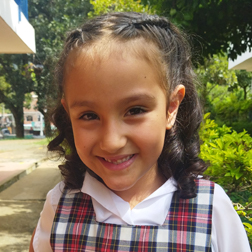 Thanks to you, many children in impoverished areas receive a quality education and learn about their Catholic faith. Click “Read More” to meet our students in Mano Amiga Colombia. 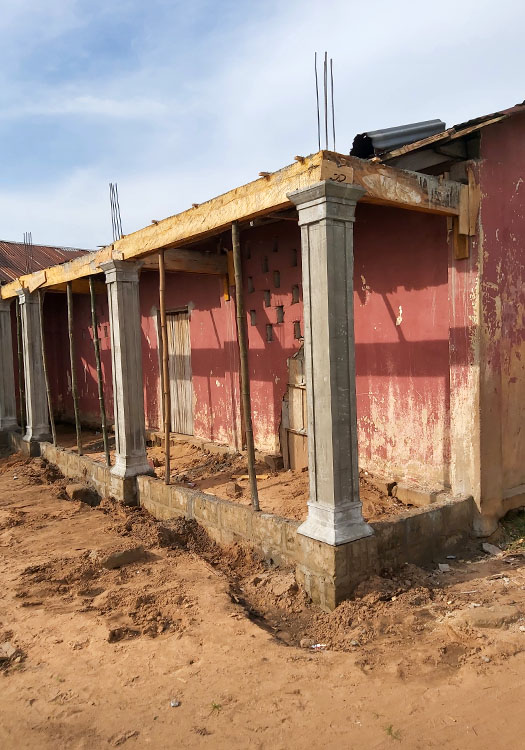 The renovation of Saints Peter and Paul Catholic School in Oyede, Nigeria has begun! Once a  worn-down church structure, it is now being transformed. 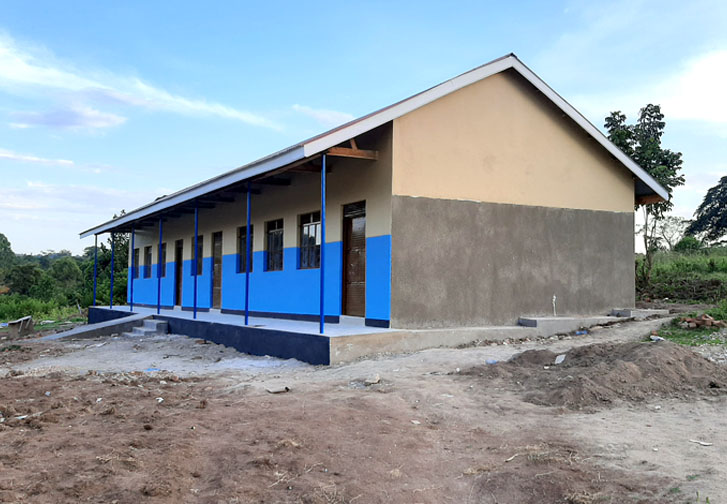 St. Mary’s new primary school provides students with a safe environment in which to learn. Now all of their attention can be focused on receiving their Catholic education. 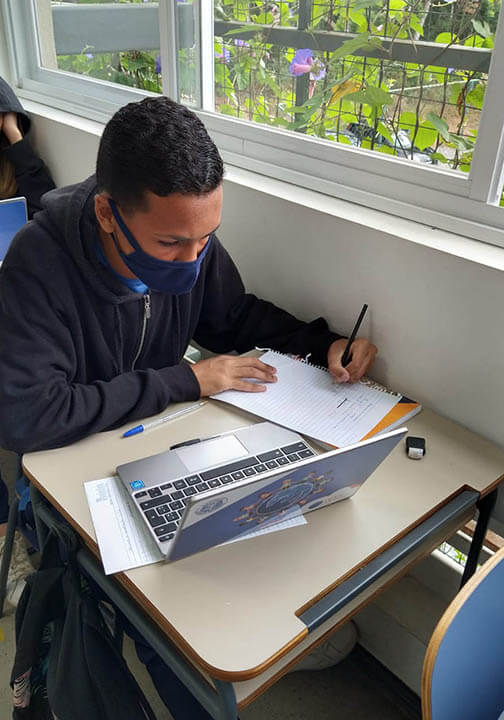 Thanks to your generosity, we gave these bright students brand-new tablets and laptops along with tables, chairs, and benches for their lounge area. 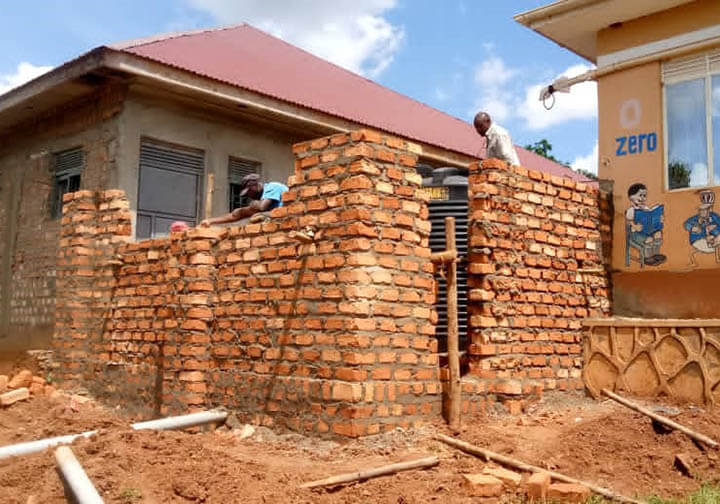 Uganda - Brick by brick you are making a difference!

Required restroom facilities were installed to make sure the children have adequate access to bathrooms and hand washing when using the dining hall. Some of the outside walls that will provide a sturdy structure have been finished too. 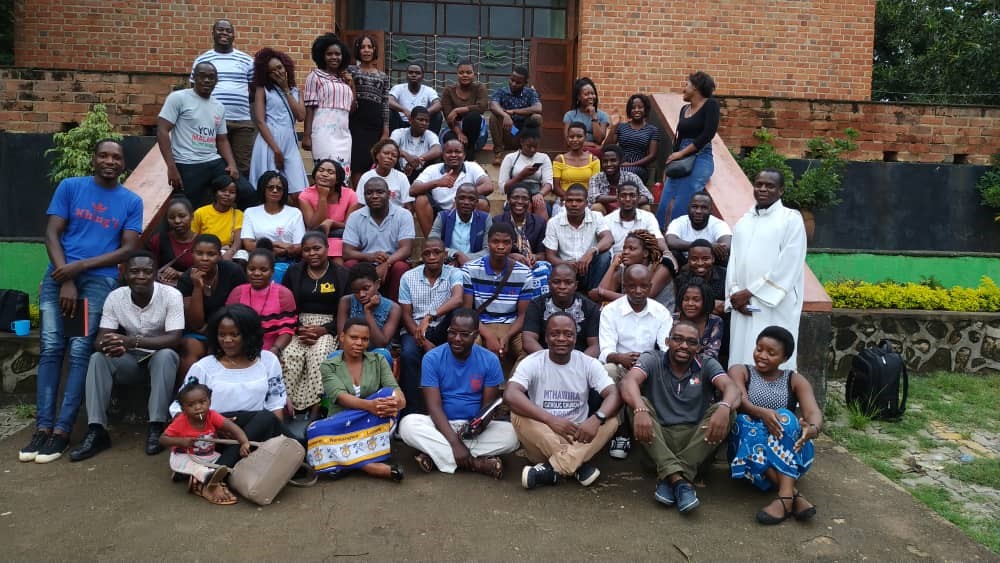 Praise God one training session was held! The fruits of this project are beginning to flourish. Click “Read More” to see pictures of the youth who attended. 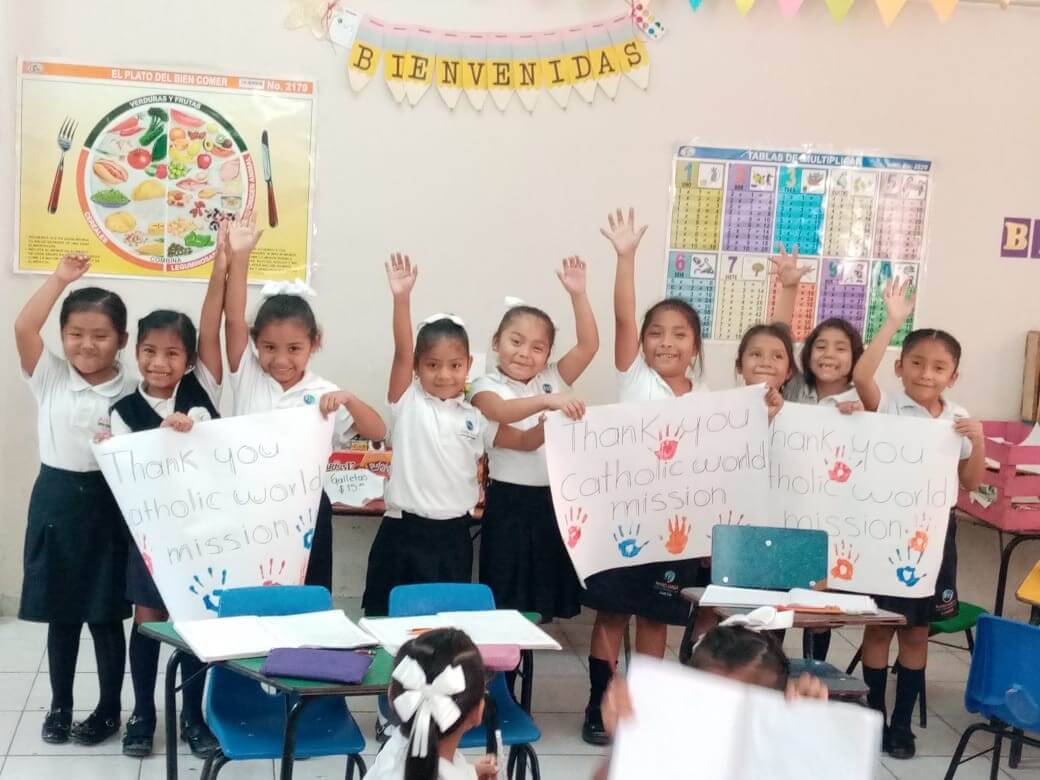 Thanks to you, 482 students can now play and learn in cooler temperatures, thereby offering better learning conditions and various outdoor activities.

We are a worldwide Catholic church charity with multiple projects you can choose to support. Help us change the world by supporting our projects. Scroll through some examples below: 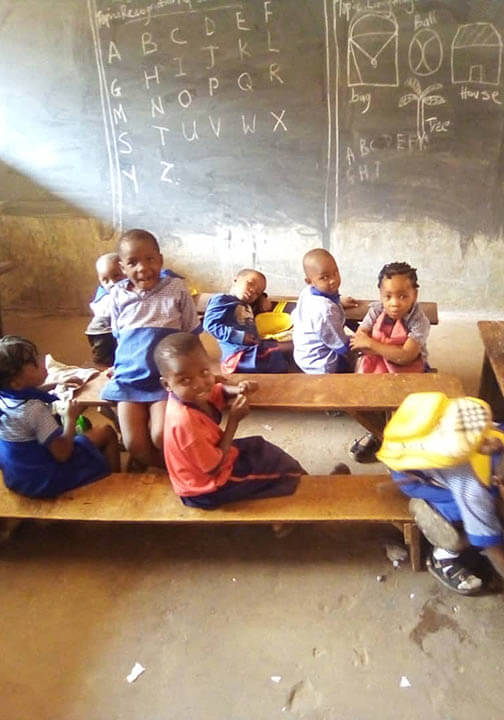 Help Over 900 Students Achieve Their Dreams

Provide four schools in Nigeria with resources including school supplies, whiteboards in classrooms, and weekly meals so they may change the lives of over 900 deserving and bright children this back-to-school season. 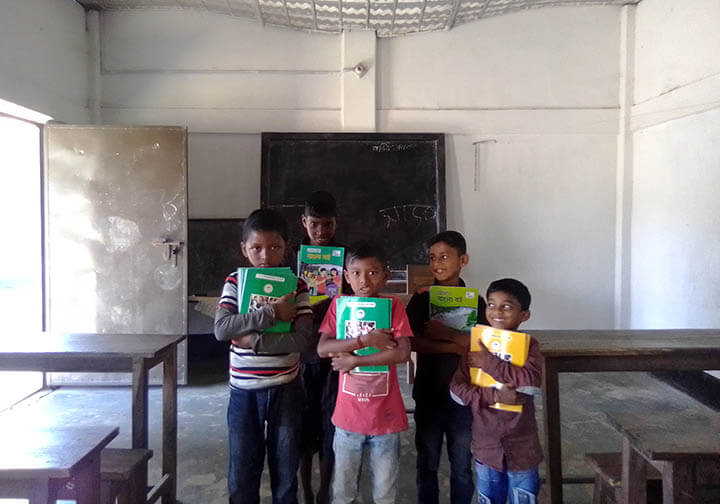 Apurbo and Borsa are two of many children who reside in the tea plantations in Bangladesh. Their only hope to escape a life of intense labor on the tea farms is by earning a solid education. Join us as we commit to giving 223 tea farmers’ children the chance to attend school and pave the path out of poverty! 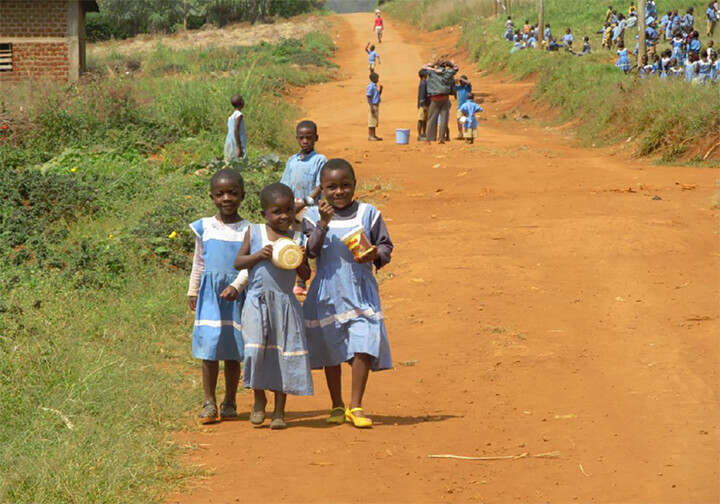 Give Cameroon a Life-Changing Christmas Gift

The village of Nkar has patiently waited six years for the construction of the brand new Saint Mary’s Primary School as civil war and the pandemic have delayed it. We are now ready to build the school…but can we count on you to join us? 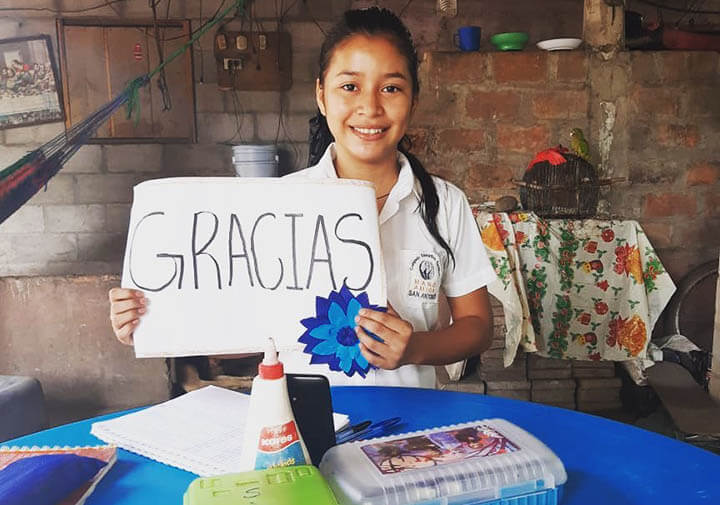 Give the Gift of a Mano Amiga Scholarship

The Mano Amiga School Program is a beacon of hope for children around the world as they pave a path out of poverty for themselves and their families. Help these students attend a Mano Amiga school to make this path possible for them. 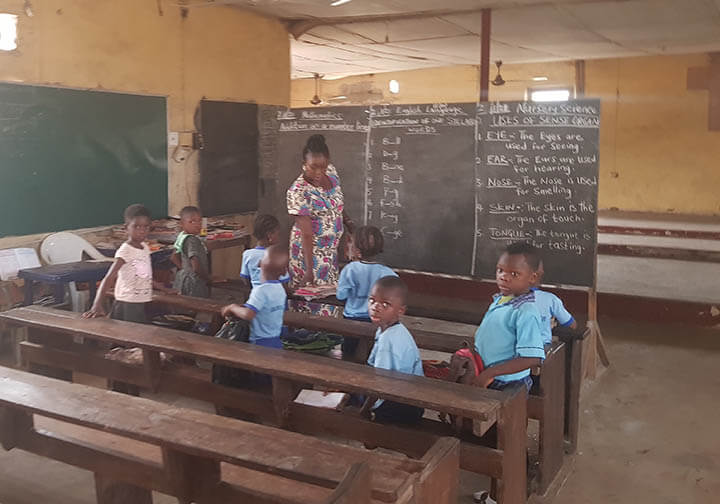 Building a School and Better Opportunities

In Oyede, Nigeria there are over 250 students that are paving the way to a brighter future. You can support these students by renovating the worn-down church they learn at into a fully functional school. Help these children who face harsh realities be able to have the chance to be nurtured and encouraged to follow their dreams. 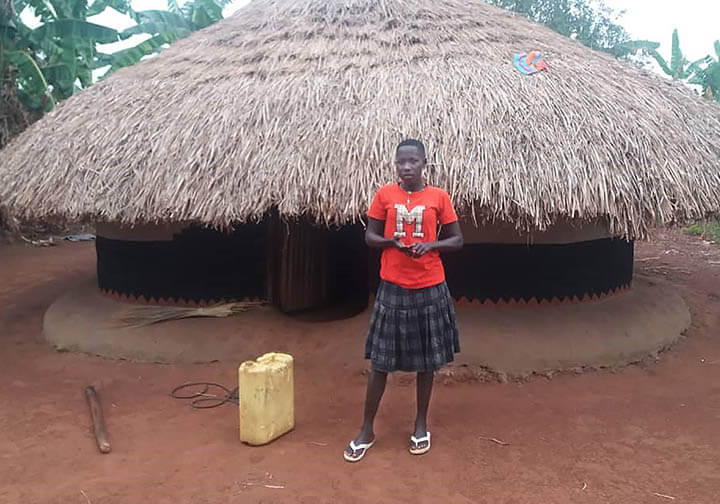 Without access to electricity or the internet, students here cannot attend remote lessons provided by the government on television. Together we can keep the girls in school and save them from a dangerous future. 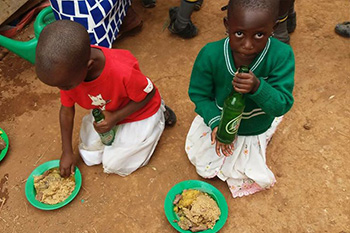 You can make sure 450 children receive safe, healthy meals!

In Uganda, this school has become the cornerstone of an entire community. Today, their most pressing need is a dining hall. You can help.

YOUR GENEROSITY MAKES A DIFFERENCE!

Give to Catholic Charities that Build Schools Overseas

Whenever you’re looking for a way to give back and honor what God has given you, consider investing in children’s futures all across the globe. It’s with your generous support that we’re able to build schools and provide supplies that help continue a child’s education. From new desks in Mexico to a school roof in Nigeria, your dollar means more when you choose Catholic World Mission.

We start all projects by working with the community. Often, our American perception of needs is different than what these communities truly need to succeed. Therefore, we have community members identify their own needs. This also helps them take ownership of the projects we complete.

When you donate to a Catholic charity’s education program, you’re giving to a long-term vision. We don’t want to give any handouts. Instead, our goal is to empower individuals in impoverished communities through education and spiritual development. As a donor, you’ll get updates about all our progress building a school, and you’ll even get testimonials about what these schools have done for the lives of children and others in the community. 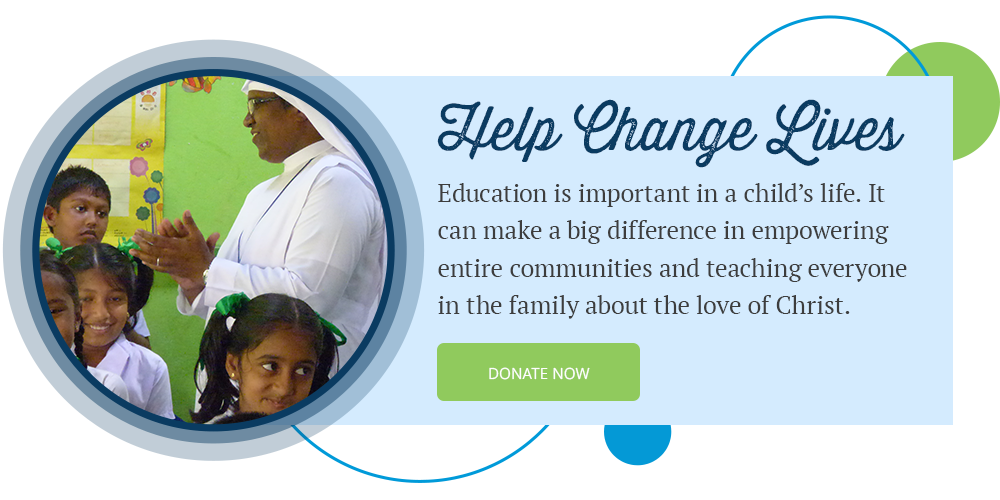 Education is important in a child’s life. It can make a big difference in empowering entire communities and teaching everyone in the family about the love of Christ. If you feel passionate about education, sponsor a child or donate today to make a difference.